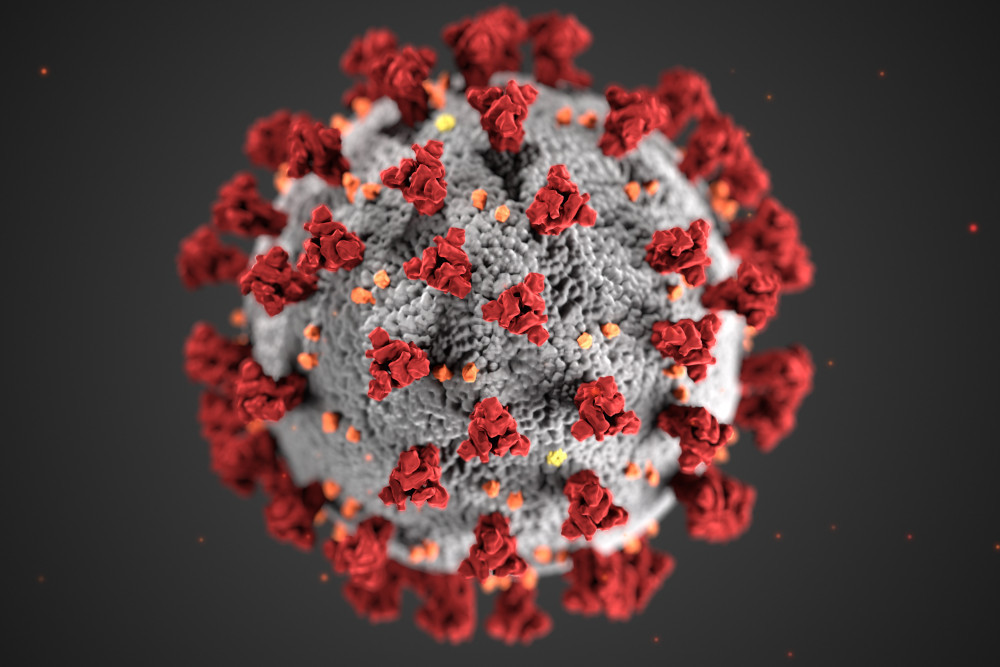 Health-care systems and city and state governments struggling to offset costs in a pandemic found a stopgap solution: Taking advantage of a narrow opening in the municipal bond market to raise capital.

As the COVID-19 pandemic shuts commerce and disrupts the U.S. economy, some state and local governments, such as cities, counties or related agencies, are accessing much needed capital through the municipal bond market, to fund essential efforts ranging from paying employees to improving water quality.

Despite the global health crisis spurring a two-week shutdown in March of the primary market for munibonds, there were glimpses of demand for the sold-off securities. Bond funds, traditionally some of the biggest buyers of munis, were net sellers of the debt in March, amid investor redemptions, flooding the secondary market with supply and throttling new issuances. However, short bursts of demand also materialized, as less conventional buyers, such as life insurance companies, retail investors and hedge funds, swooped up relative value investments.

There was a window of opportunity to mobilize demand, so decisions were made quickly.

These signals encouraged the Public Finance team within Morgan Stanley’s Fixed Income Division to offer health-care systems and city and state governments struggling to offset mounting costs a way to bridge sudden gaps in their traditional sources of revenue. Their suggestion: Take advantage of this narrow opening in the market to issue municipal debt and raise capital.

“There was a window of opportunity to mobilize demand, so decisions were made quickly,” says Brian Wynne, Head of Public Finance at Morgan Stanley. “We wanted to reopen the market and fortunately the issuers we backed were leaders in the industry and felt the same way.”

THOUGHTS ON THE MARKET

How Much Stimulus Is Enough?

COVID-19 and the Impact on Municipalities

The key funding comes just as the global pandemic has cut off critical revenue streams for municipalities around the country. Though they’re getting help from the Federal Reserve’s municipal liquidity facility announced this month, which can buy up to $500 billion in munis, and the $200 billion in direct funding as part of the $2 trillion rescue package that Congress approved last month, it’s unclear whether the measures will be enough to plug shortfalls for all states, cities and local governments.

Munis generally come in two forms: General obligation bonds, which are backed by the issuer’s tax collection, and revenue bonds, which are repaid from income sources, such as tolls collected from new road infrastructure. Local or state governments may issue debt to fund community-betterment efforts, or a municipality may issue securities on behalf of a private company contracted for a public project. Investors in munibonds are often drawn by their relatively low risk profile and tax-exempt interest payments. However, some munis that finance projects the federal government won’t subsidize are taxable.

As the fallout from COVID-19 has hindered tax collection and eliminated revenue sources altogether, Morgan Stanley’s bankers and sales associates were faced with important questions while coping with the challenges of remote deal-making. The concerns investors had were around unprecedented risks, as borrowers faced a shutdown of business and issuers had qualms about sufficient buyer demand.

During the financial crisis, the market experienced some sharp dislocations, but I’ve never seen credit implications as extreme and happening so quickly in my lifetime.

Remote Deal-Making in a Crisis

The experience of having navigated past market routs, such as the aftermath of the 9/11 attacks in 2001 and the 2008 financial crisis, helped the Public Finance team, led by Wynne and Managing Director of Healthcare John Landers, Co-Head of Municipal Sales Steve Dance and their Sales and Trading associates address clients’ concerns during unprecedented levels of market volatility. “During the financial crisis, the market experienced some sharp dislocations, but I’ve never seen credit implications as extreme and happening so quickly in my lifetime,” Landers says.

Constant communication with issuers and investors was paramount, so the firm hosted a weekly conference call with clients to share information and real-time updates. “Getting all the unknowns on the table made people more willing to take risk,” Wynne says. From four locations, aided by technology colleagues, they coordinated the deals remotely, using an always-open phone line, instant messages, and direct phone calls internally.

$450 million of taxable securities for Washington University in St. Louis

To be sure, local governments and other public-service entities will continue to face funding challenges. And it’s likely that traditional capital markets will remain volatile for some time and return to some semblance of normality.

Until then, however, “We think there will be more such windows of opportunity,” says Dance, who referenced his counterparts in the corporate bond market, where clients have shown flexibility and resilience to do deals. “We’re all learning from each other in these difficult times. Whenever a new deal happens, it demonstrates to others that the market remains open, and hopefully, that makes it easier for the next deal.” 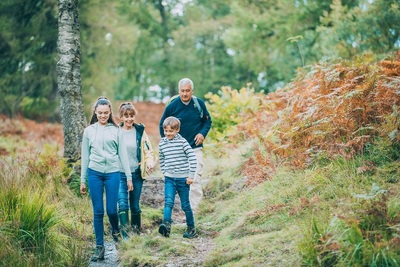 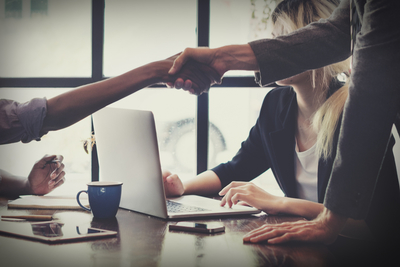 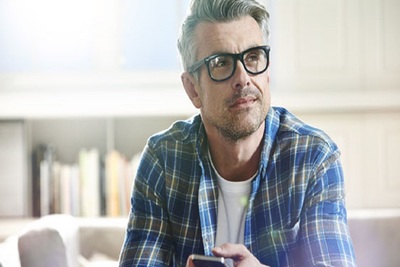 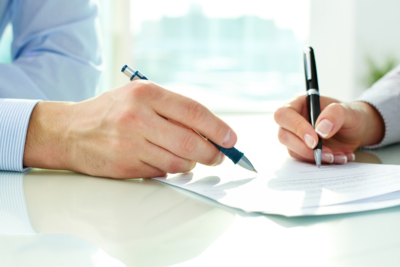